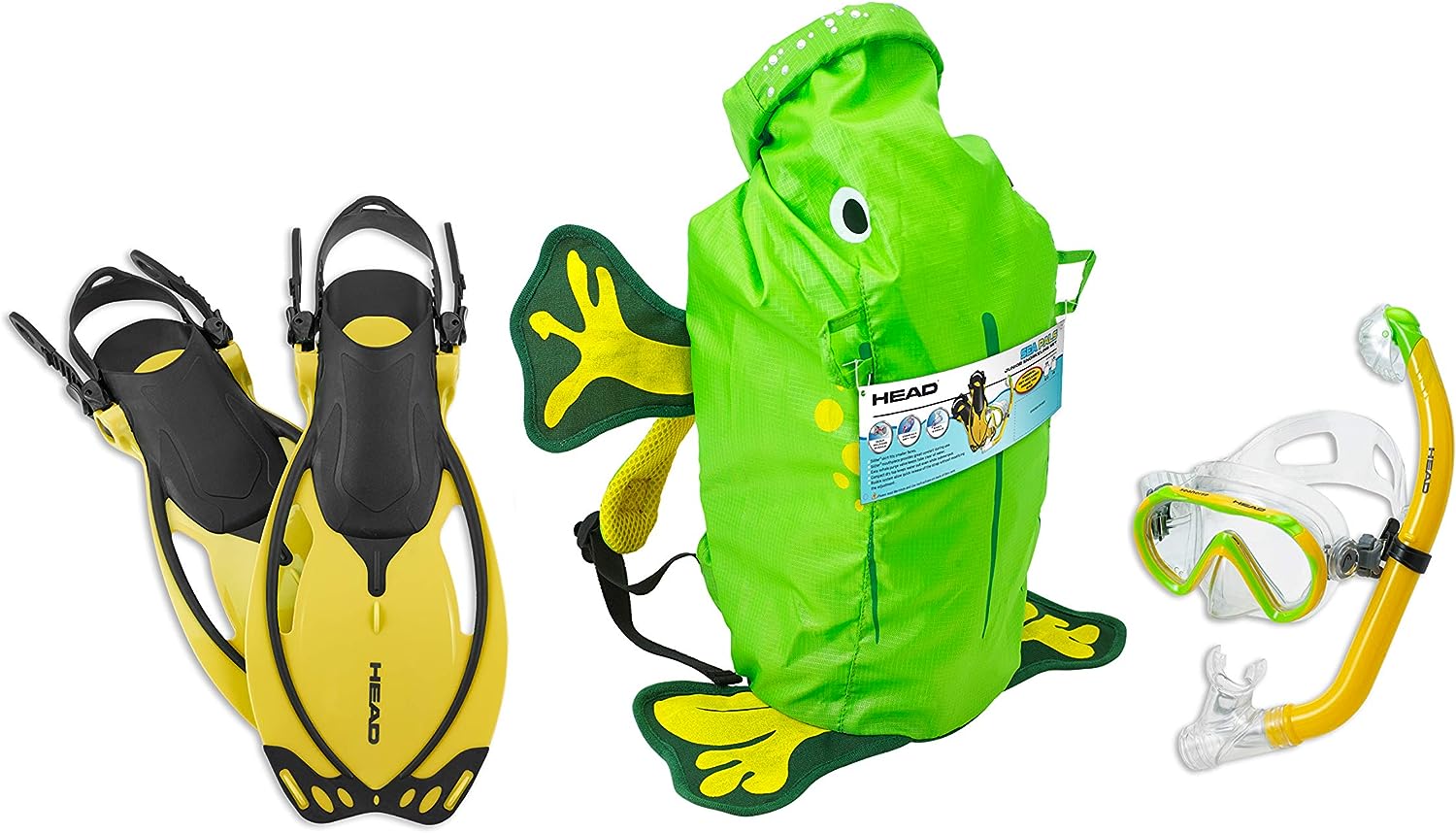 Swimming and snorkeling is more fun than ever with the Head Jr. Sea Pals Set! A compact dry top design keeps excess water out of their valve, even when submerged, while the easy exhale tube makes purging and clearing simple. They'll love the fins for a more efficient twist on swimming, and the Siltier skirt fits smaller faces, making him or her comfy all day! .

We will never send you any content that is not ECFR related. We will store your email address and your personal data as detailed in our YIBANG-DZSW surf Accessories Hydrofoil Cover Bag Foil Carry Bag.