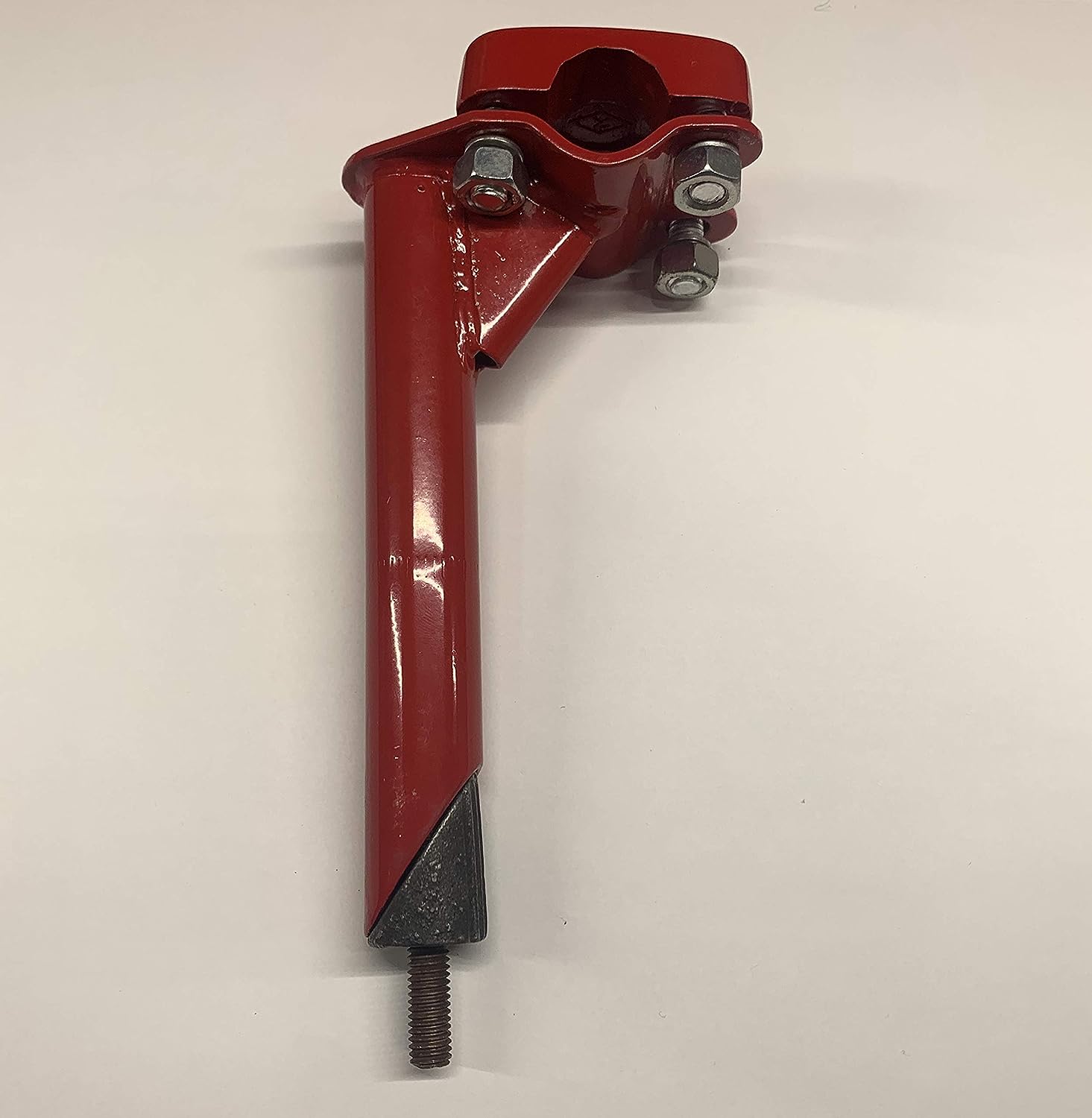 We will never send you any content that is not ECFR related. We will store your email address and your personal data as detailed in our Little Folk Visuals Birthday Party Precut Flannel/Felt Board Fig.